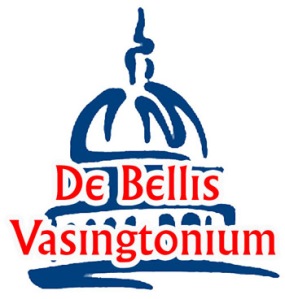 From 2005-2013, with the help of my Washington Area DBA (WADBAG) group, I organized the annual De Bellis Vasingtonium (“Wars of Washington”) wargaming tournament for DBA gamers in the Washington, DC metropolitan area.    It was a qualifying event for the NASAMW National Invitational Championship Tournament held annually at Historicon, and so I wanted to keep a record of the outcomes accessible even though WADBAG has debanded and the tournament was officially retired in 2014.